Analysis of data on applicants using the SmartyGrants system reveals that more than half of all grantseekers who lodge applications complete them in under 48 hours.

In fact, nearly one quarter (24%) of applicants lodge their applications within an hour. A lot of grantseekers prepare their applications outside SmartyGrants before cutting and pasting their information into the online system, and these users are likely to account for a large proportion of that 24%.

While the statistics are somewhat affected by year-round grants that don't have a "deadline", we can reliably say that nearly one in 10 grantseekers leave it until the final hour before deadline to lodge their application.

According to Our Community's data scientists, the amount of time an application takes tends to correlate with the type of organisation that is funding the grant, and these types can be divided into three groups: 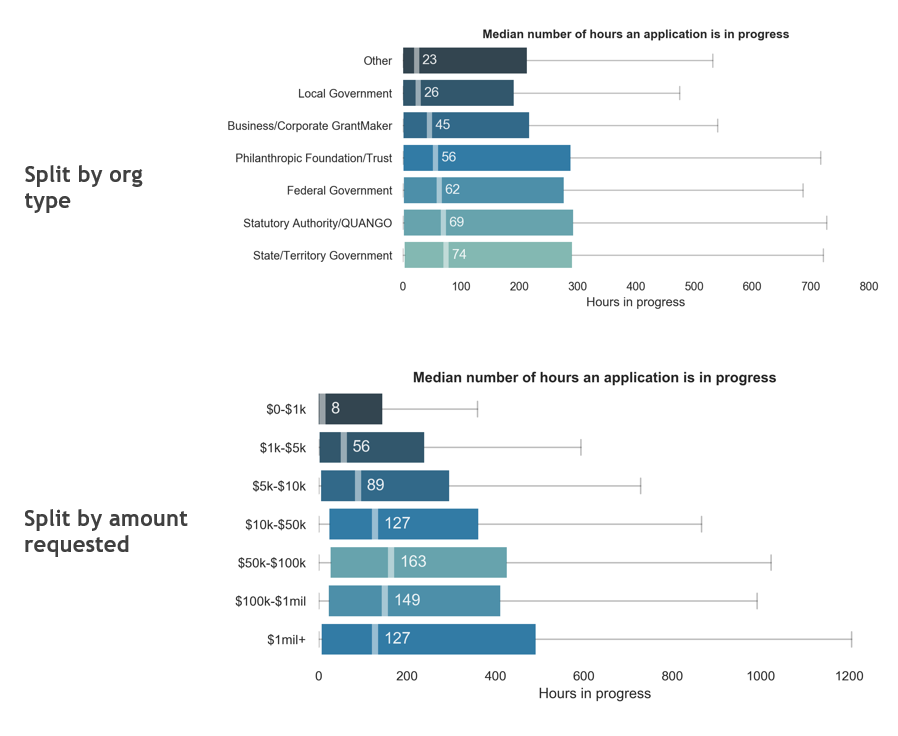 Along similar lines, applications generally tend to take longer where there is more money involved - to a point: a median of eight hours for a sum less than $1000 and 127 hours for an application worth more than $1 million.

Oddly, however, the median application time is greater for grants between $50,000 and $1 million than it is for those larger funds. More research is needed to explain this anomaly.

Of course, all these statistics relate only to applications that are actually lodged.

The figures should be read in conjunction with those in previous studies conducted by the Innovation Lab for SmartyGrants and the AIGM.

For instance, Grants in Australia research studies have repeatedly shown that many SmartyGrants users who start applications fail to lodge them at all.

The 2017 Grants in Australia report found 54% of grantseekers had failed to lodge an application they had commenced, after running out of time (38%), discovering they didn't meet the criteria (16%), or deciding the grant "wasn't right for us" (27%).

And a SmartyGrants sentiment analysis conducted in 2018 suggested grantseekers despised deadlines more than any element of grants programs. 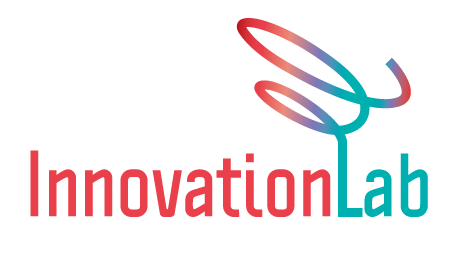 The latest figures build on previously published research into application waiting times (Grants Management Intelligence, March 2019) that revealed federal agencies had made the biggest strides in reducing the time it took them to make a decision about grant applications.

We hope you find these insights useful as you're planning your next grant round.

In the latest edition we examine the strengths and weaknesses of AI-assisted grants and many more ways to do better.

What makes a good grantmaker?

What can you learn from the 2019 Grantmaker of the Year winners?

Grant partnerships will avoid the pain

Port Phillip Community Group executive officer Karen Sait has sat on both sides of the table when it comes to grants, so she understands what it takes for funders to make things easier for recipients. The simple answer? Good partnerships.

Not evaluating your grants? It'll cost you

The Ian Potter Foundation is building a strong reputation for its laser-like focus on evaluation and its benefits, and leading the charge is Dr Squirrel Main.